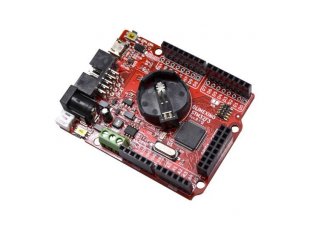 OLIMEXINO-STM32F3 Arduino IDE programmable board with USB and CAN
https://www.olimex.com/Products/Duino/STM32/OLIMEXINO-GD32F3/open-source-hardware

Highly reliable, industrial-grade Arduino IDE programmable Cortex-M3 board. STM32F3 series can have both USB and CAN working at same time, something which was not possible in the F1 series.

New version with GD32F303RCT6 compatible MCU is available, but the chip has some differences. 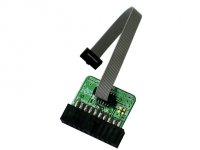 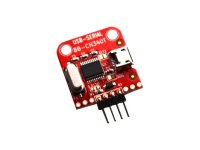 USB to Serial converter with CH340T IC, suitable for breadboarding