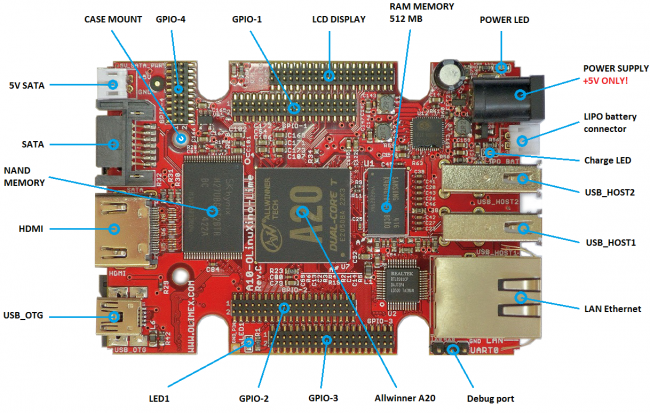 
Is it possible to boot Debian from NAND? Do you provide such image?