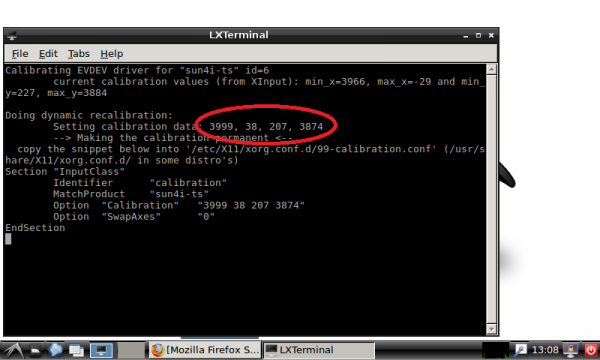 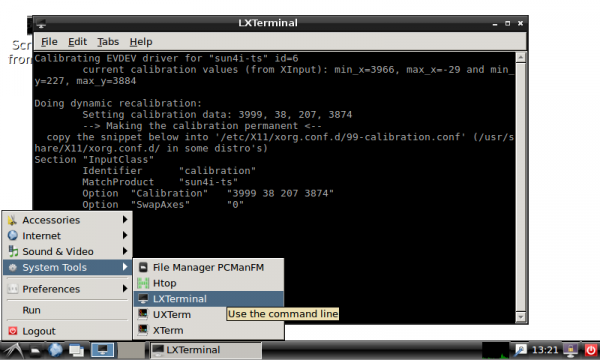 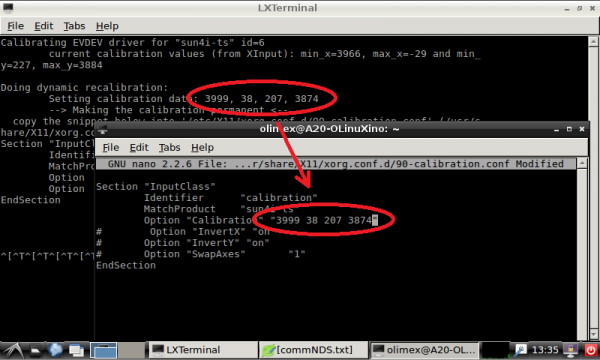 You would be prompted to save the changes so press: y

Finally confirm the file is the same with: enter