Difference between revisions of "Bare Metal programming A13" 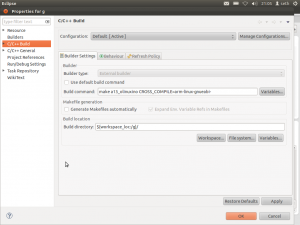