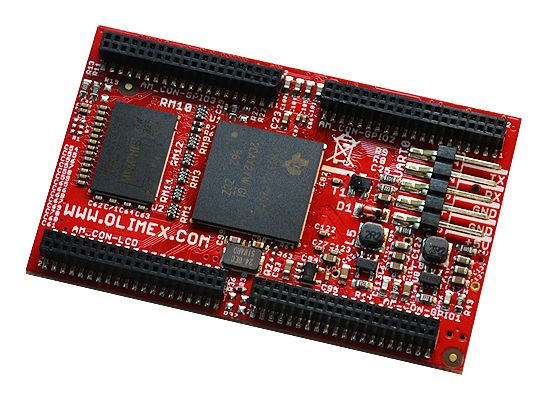 How to build the above image: